Book club is open to all students. We read a club-selected book every six weeks and meet in the library for breakfast and discussion. We hope to sponsor events to promote reading and literacy, attend and plan author events, book festivals and celebrations

What is Book Club?

Books Club’s goal is to foster and promote the love of reading and literature in a positive, encouraging space by helping likeminded students and staff connect and build community, discover new books, engage in literary discussion, and promote reading school-wide through celebrations, events, and initiatives.

Do you love to read? Want to connect with others that do too? Consider joining book club! Book club is open to all interested students. We read a club-selected book every six weeks and meet in the library or via Teams after school for snacks and discussion. We hope to sponsor events to promote reading and literacy, attend and host author events, book festivals and celebrations. Please see or email Mrs. Liljestrand if you are interested in becoming a member. 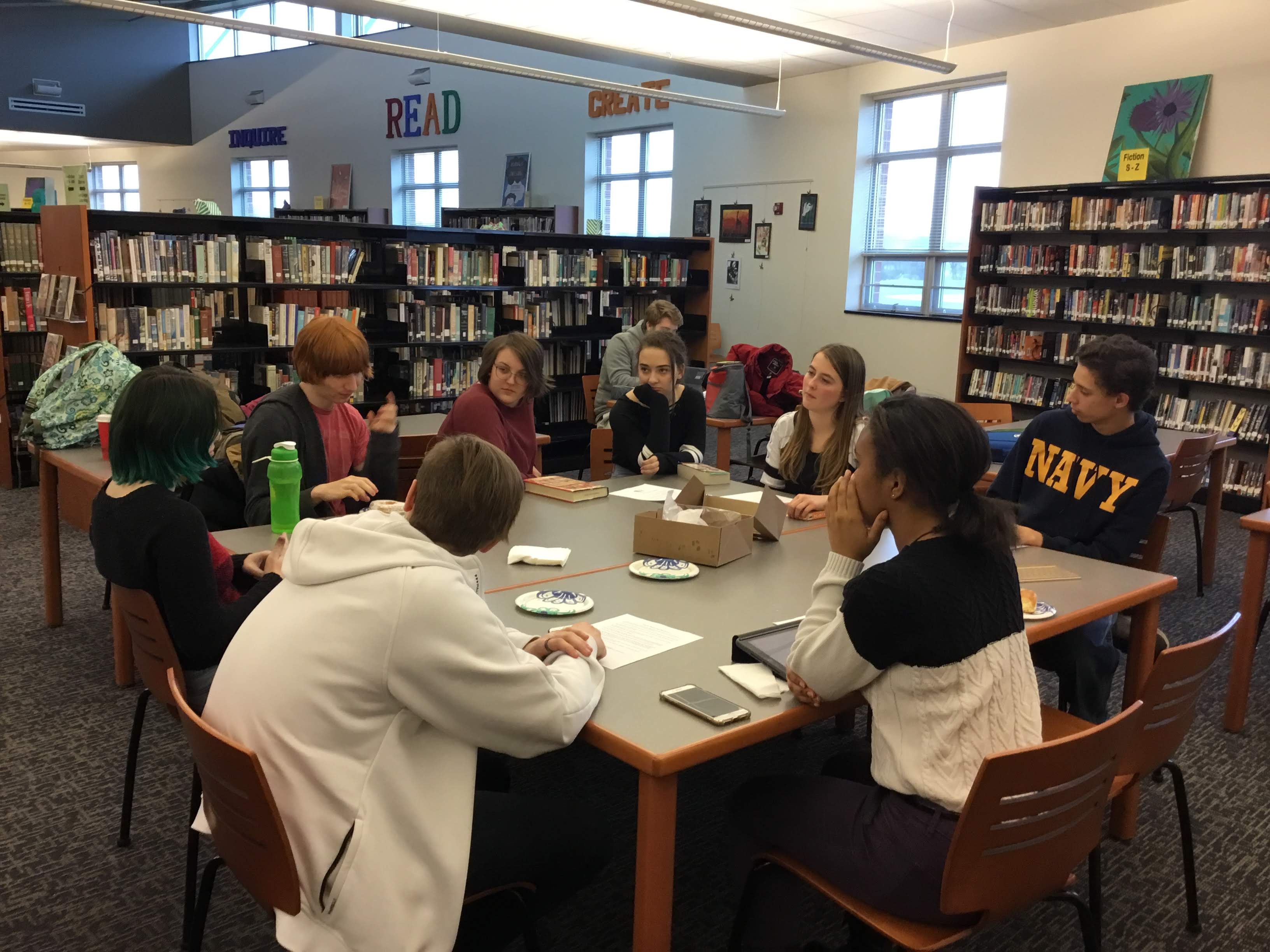 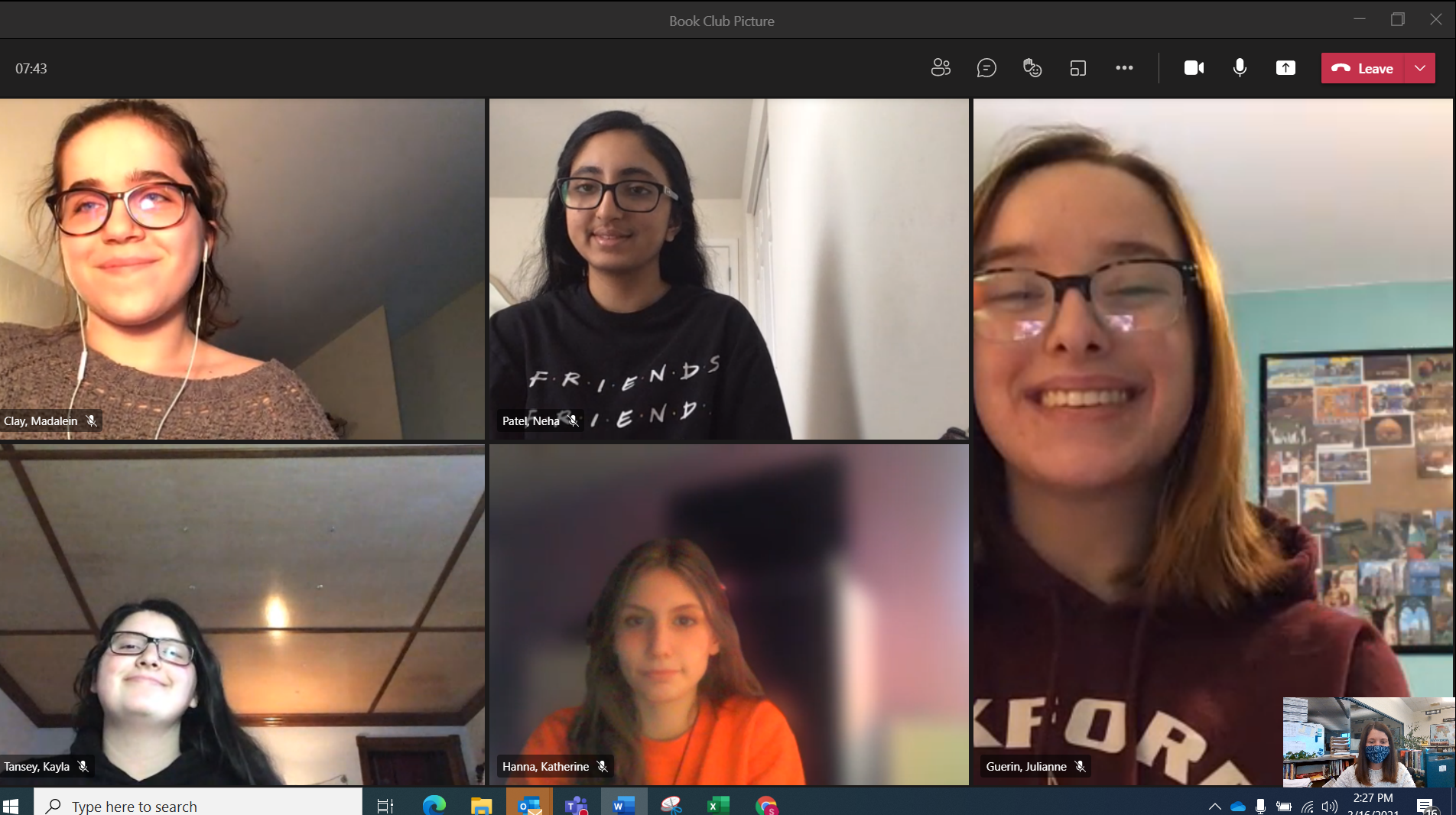 Meetings are held every six weeks, usually on Thursdays after school in the library.
Next Meeting: Wednesday, February 23, 2022 2:35 in the library

Email Mrs. Liljestrand for the Teams invite if necessary

All of us Villians

One was lost  / Six total strangers

The dark decent of elizabeth frankenstein 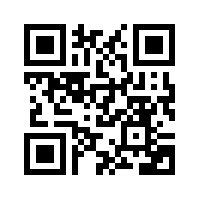