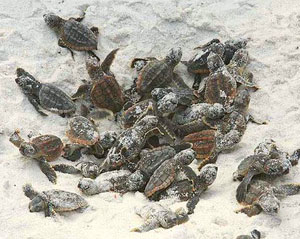 Standard format for in-text citations in APA Style
Follow the author-date method of in-text citation. At the end of the passage, include the author's last name and the date of publication in parentheses. Notice that the in-text citation comes before the period and becomes part of the sentence. When no author is listed, use the title or a shortened version of the title. If you are quoting directly from the source, a page number must be included in the in-text citation. See example below. Page numbers are optional for paraphrased information.

Direct Quotation
She stated, "Students often had difficulty using APA style" (Jones, 1998, p. 199), but she did not offer an explanation as to why.

According to Jones (1998), "Students often had difficulty using APA style, especially when it was their first time" (p. 199).

Paraphrased version
According to Jones (1998), APA style is a difficult citation format for first-time learners.